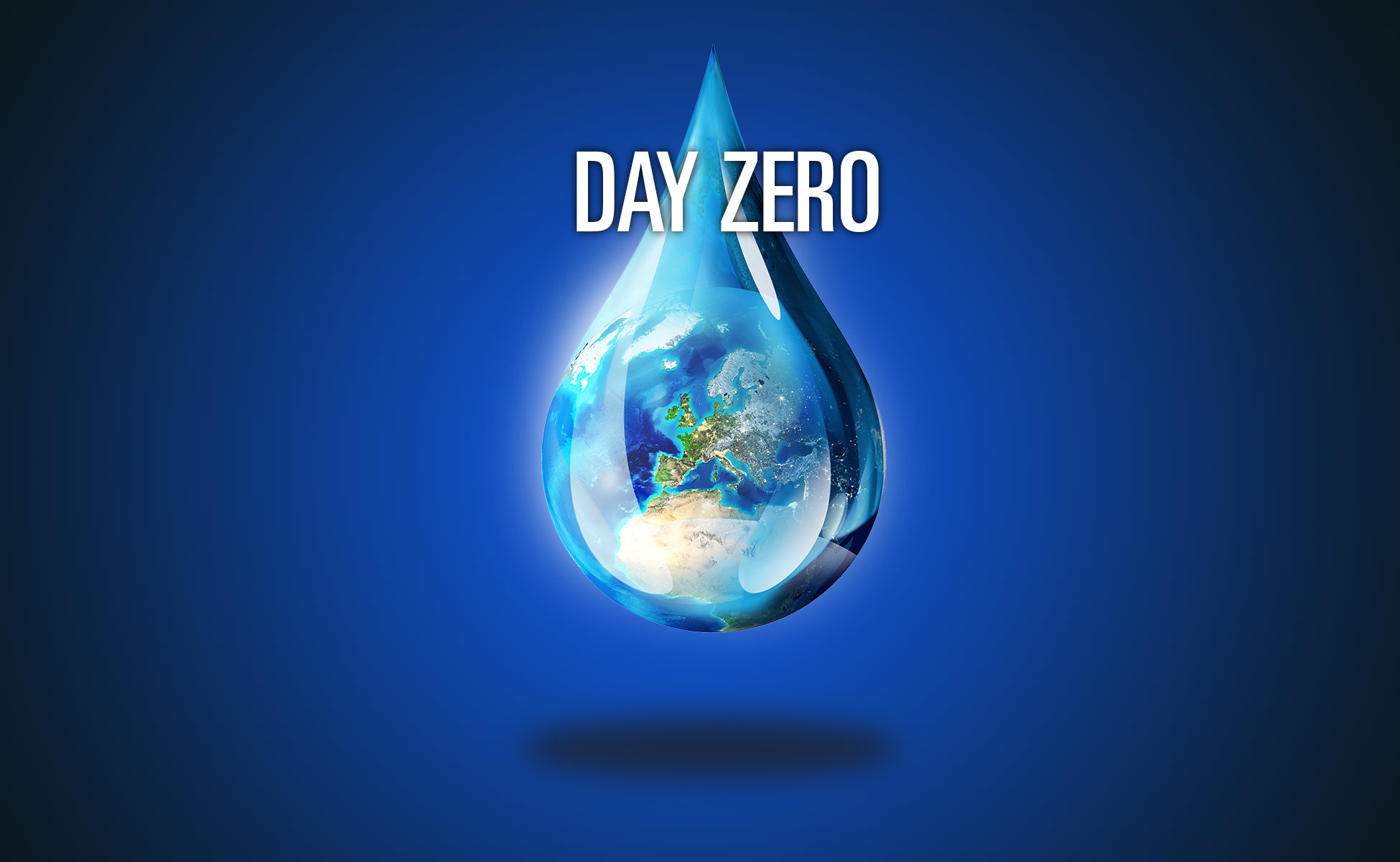 Water Insecurity – Rethinking The Way Water Is Managed Around the World

On May 11, 2018, known as “Day Zero,” city officials in Cape Town, South Africa, will turn off tap water to more than four million residents. It will be the first time in modern history that a city of that size — and one of Africa’s most affluent urban areas — will run out of water.

No doubt, for most Americans, Cape Town seems a world away and their dire situation is one of those tragedies that many of us simply assume could never happen here. That may well turn out to be an extraordinarily dangerous assumption.

Reports of severe shortages are now coming from other cities across not only the African continent but also parts of southern Asia, South America, and Australia. The reasons often cited for these potentially cataclysmic conditions include extreme drought, over development, and inefficient resource management. We’ve already witnessed the specter of water riots in rural regions of some water-strapped nations, such as India and Pakistan. We also know that in other parts of Africa, “water insecurity” has led to the spread of disease and heinous crimes, often against women and children. How far and wide these shortages and the resulting calamities will spread is anyone’s guess.

In Cape Town, the military will guard stores of drinking water, which will be distributed at 200 fortified stations that are designed to serve 20,000 people a day. Fears that the demand will far outstrip that distribution capacity are already fueling desperate acts. Black market shipments and water theft have now become a new revenue source for criminal elements looking to capitalize on the desperate situation. In January, city officials already set a daily use limit of 50 liters per day, about one fifth of what a typical American uses. Now, a limit of 25 liters—about the amount used during a four-minute shower—is set to go into effect. Watering plants, washing cars, and filling swimming pools are already banned completely.

The resulting desperation is now unveiled and unchecked even by authorities. “I’m afraid we’re at the 11th hour,” says South African resource-management expert Anthony Turton. “There is no more time for solutions. We need an act of God. We need divine intervention.”

To my mind, the takeaways from the Cape Town situation are both chilling and essential if we are to avoid a similar fate. For starters, we know there’s inevitability to increased pressure on water supplies. Record drought has gripped much of the world with increasing frequency. Whether you chalk it up to manmade global warming or natural climate cycles, the fact remains that in many areas there’s simply not enough rain. This year, again after a brief one-year break, the American southwest looks to be facing renewed drought concerns as the crucial snow pack in the Sierra Nevada Mountains is, at this writing, only 30 percent of normal.

Those shortfalls come at a time when the world’s population is continuing to rise at ever more rapid rates, and more and more people are living in cities. Put it all together and the basic math does not look favorable.

Most disturbing of all, however, is the cavalier way we regard water as a resource. In Cape Town, for example, water officials say that less than half the population has reduced water consumption in the run-up to Day Zero. That is a systemic breakdown of public awareness, public policy, and regulation enforcement, much like driving blindfolded as the edge of a cliff approaches.

Clearly, all humans must rethink the way we manage water, on a public scale and in our homes and businesses. And we need to target the areas that make the most difference. As an example, in California, approximately 85 percent of the water humans use goes to farming. As the refrain goes, “we all need to eat” so on the most basic level it makes sense to devote our resources to producing food. Yet, even in a state where water rights are arguably the most crucial issue facing society, there is almost no incentive for farmers to turn to water-wise farming techniques, of which there are many (although most go unused).

We also know that technologies such as desalinization and processing wastewater remain badly underdeveloped. Yet, the simple fact remains that as individuals many of us just don’t care. The threats of water shortages are so remote that to many of us, they might as well be happening on another planet. That, my friends, is tragedy in the making.

The good news is that if we do evolve in our thinking about water management, we can avoid our own Day Zeros, but the time to step back and rethink is now. Because by the time black-market water becomes real and cities start turning off taps, it will be much, much too late.

A blog about all things water, written by SRK's founder Steve Kenny.